Our feature-length films have been broadcast and streamed on HBO, Amazon, Netflix, NBC/Peacock, Public Television, Sundance/AMC, and Al Jazeera, and more; they have been nominated for Emmys and won awards at festivals such as Tribeca and SXSW.  Our short-form videos have been featured online by the New York Times, LA Times, Meet the Press, The Marshall Project, and Quartz.  Our advocacy videos are often produced with non-profit organizations as part of social justice campaigns or as evidence used in litigation. In many cases we work with law school students, empowering them to tell compelling stories in tactically sophisticated ways to sway public opinion and affect policy change. 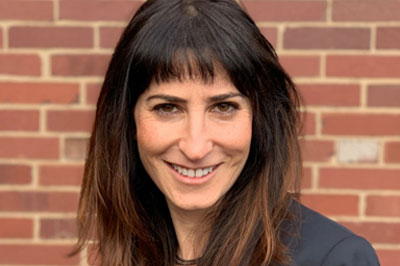 Rebecca is an Emmy Award nominated documentary filmmaker and, since 2011, a Lecturer on Law at Harvard Law School.  Her directorial debut, WAR DON DON (HBO), won the Special Jury Prize at the SXSW Film Festival. Salon called her second feature, CODE OF THE WEST (America ReFramed), “one of the best movies about America’s drug war.”  In 2016 she produced UNTOUCHABLE, which won the Albert Maysles New Documentary Director Award at the Tribeca Film Festival. She has produced a number of short advocacy films for venues and platforms ranging from the New York Times Op-Docs series to screenings in the Department of Justice and Congress. Rebecca was profiled in Filmmaker Magazine’s 25 New Faces in Independent Film as an “up-and-comer poised to shape the next generation of independent film.”

She currently teaches two courses at Harvard Law School on the intersection of law and visual media with a focus on the criminal legal system and human rights.  She has also taught classes at Rhode Island School of Design, American University’s Human Rights Institute, and Columbia University. She has been a fellow with a number of institutions: Soros Justice Fellow (2012), Harvard University’s Berkman Klein Center for Internet and Society (2015), Harvard’s Film Study Center (2019) and a Nieman Visiting Fellow (2022). She is currently affiliated faculty at Critical Media Practice, a program of Harvard’s Graduate School in Arts and Sciences. Rebecca graduated with a BA in Portuguese and Brazilian Studies from Brown University and a Juris Doctor from Harvard Law School. 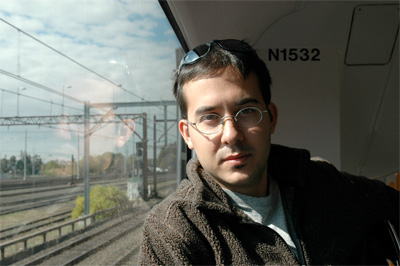 Francisco Bello is an Oscar and three time Emmy nominee. He shot and produced Salim Baba (HBO), a 2008 Best Short Documentary Oscar and 2009 Emmy Nominee. He produced and edited War Don Don (HBO), the winner of the Special Jury Prize at the 2010 SXSW Film Festival, for which he was also awarded the inaugural Karen Schmeer Documentary Editing Award and two Emmy nominations. Additional highlights include editing the 2017 SXSW Narrative Grand Jury Prize winning Most Beautiful Island (Goldwyn), the Peabody winning Best Kept Secret (POV), the Cine Golden Eagle winning Code of the West (PBS), the Karen Schmeer Award winning Our Nixon (CNN), and the Best Editing Cinema Eye Honors nominee The Reagan Show (CNN). His editing can be seen in the 2018 release Out of My Head (WP: MoMA Doc Fortnight), and Oscar Nominee Richard Rowley’s upcoming The Blue Wall. Francisco co-directed Dreaming Against the World, seen at the 2015 Telluride Film Festival, New York’s Asia Society, the Museum of the Fine Arts in Boston, and China Institute. He is a member of the Documentary Branch of The Academy of Motion Picture Arts and Sciences (AMPAS). 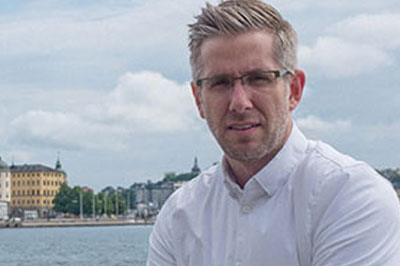 Nathaniel is an Emmy-nominated and Peabody award-winning producer, and an active director, cinematographer, editor, and educator. The Boston Globe has called his feature documentary work “outstanding,” and since 2009, his work has screened at hundreds of film festivals world-wide including Tribeca, SXSW, Hot Docs, Camden, RiverRun, and Independent Film Festival Boston, in addition to being featured online by sites such as the New York Times, the LA Times, The Atlantic, Vimeo Staff Picks, National Geographic Shorts, Quartz, and PBS.  He leads the Visual Storytelling Lab for young media professionals in the Balkans, and is a frequent lecturer and workshop-lead for the US Embassy in Tirana, Albania.  He received his MFA in Visual & Media Art at Emerson College, where he is an adjunct faculty member, teaching graduate and undergraduate courses on the business of art and media practice.